How can I help?

Crohn’s disease is an illness in which inflammation develops in the gut leading to symptoms such as diarrhoea, abdominal pain and weight loss.

The inflammation can be mild in many cases but can sometimes be severe, requiring strong medication or an operation to remove an affected part of the intestine.

The symptoms and effects are similar to those of food poisoning. However, they are not caused by an infection and are much longer-lasting. It is thought that Crohn’s disease may develop as a result of the immune system in the intestine reacting abnormally to bacteria at the surface of the gut. This abnormal immune reaction may be inherited. 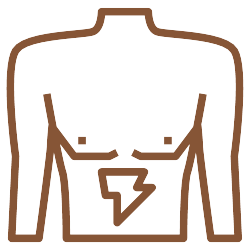 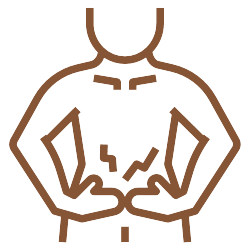 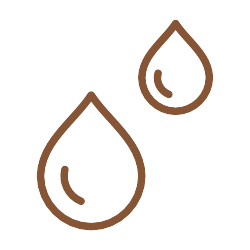 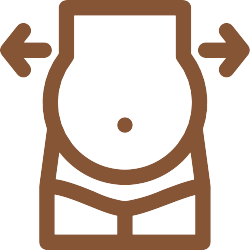 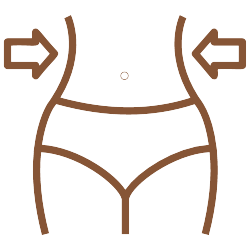 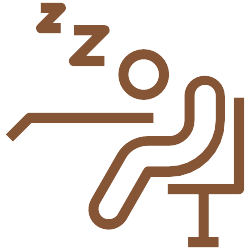 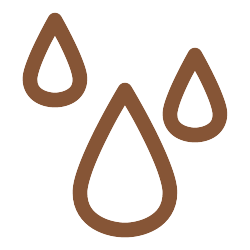 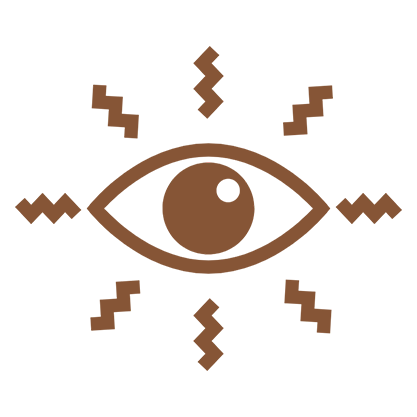 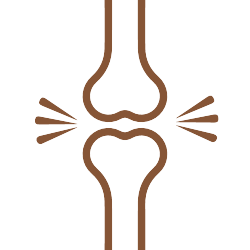 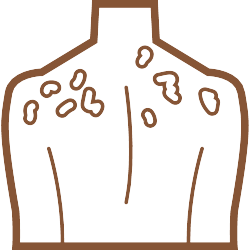 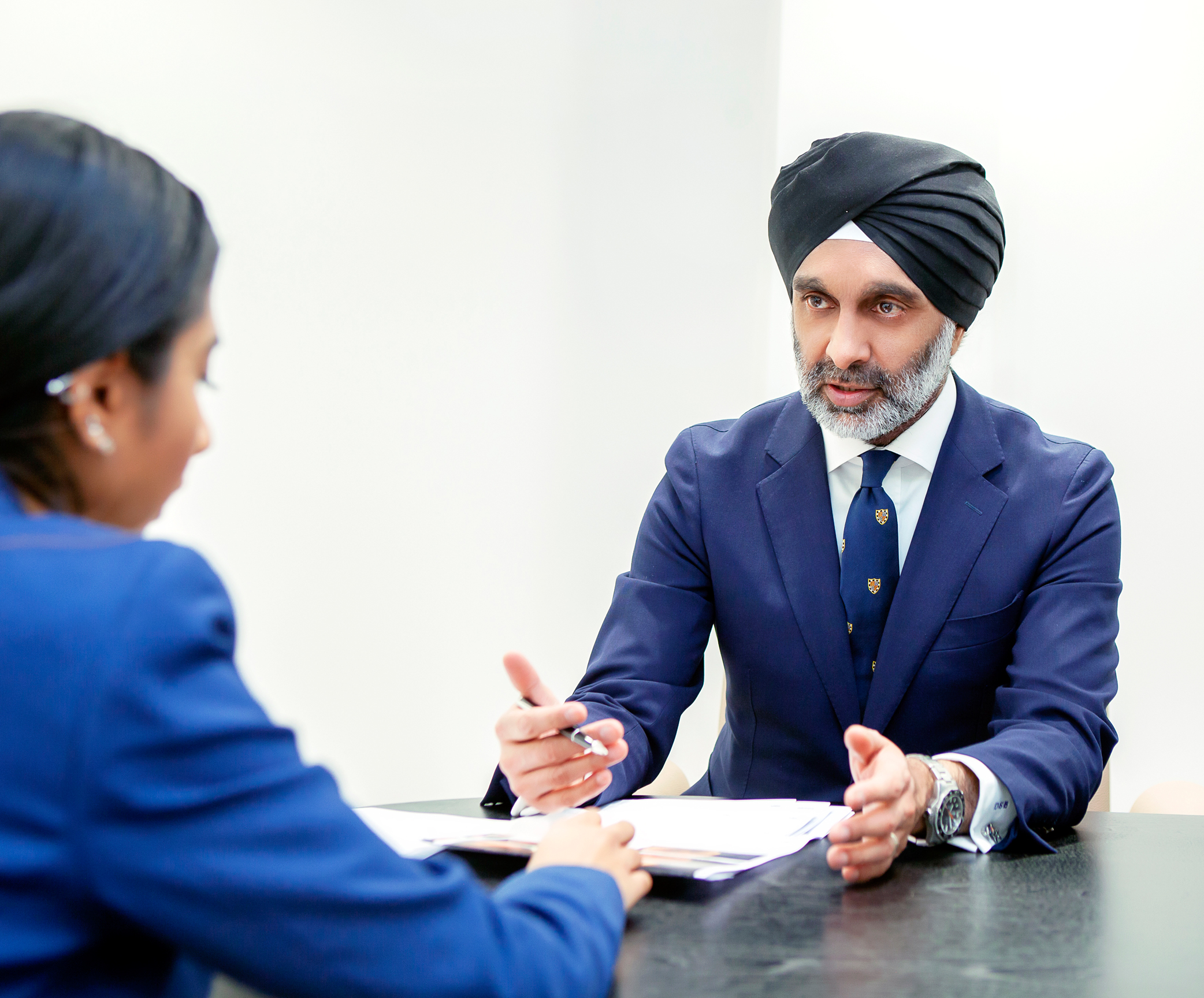 Treatments for Crohn’s disease aim to reduce or heal the inflammation in the intestine. They will also seek to manage effects such as weight loss and other complications. Any inflammation is generally treated with medicines, but in some cases, surgery is required to cut out very inflamed or narrowed sections of the intestine.

From well-equipped and convenient locations across West and central London, Devinder and his expert team provide unparalleled quality of care for the full range of GIT-related conditions.

How can I help?